Automobile domestics sales was up 2.56% in June 2015 after registering a marginal decline of 0.58% in May 2015 according to the Society of Indian Automobile Manufacturers (SIAM) released figures. Passenger vehicles, however unlike the previous month, had a decline in sales against while growth in commercial vehicles slowed down. Automobiles production also registered a growth of 3.76% and exports improved with growth of 16.53%. 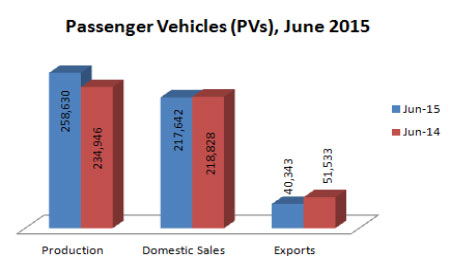 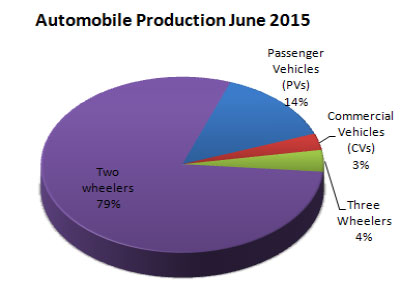 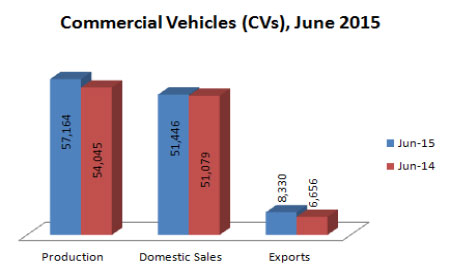 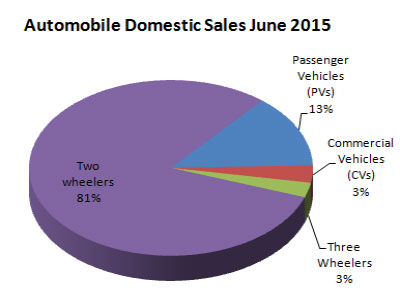 The month saw another decline in three wheelers segment where sales were down by 7.40%. Both passenger carriers and goods carriers declined by 8.48% and 2.03% respectively. Two Wheelers segment pushed for growth in June 2015 with sales rising by 3.55%. Scooters saw good growth of sales at 14.21% while Motorcycles just remained positive with 0.05% sales growth against a 3.04% sales decline in May 2015. Sale of mopeds declined by 2.81% in June 2015. 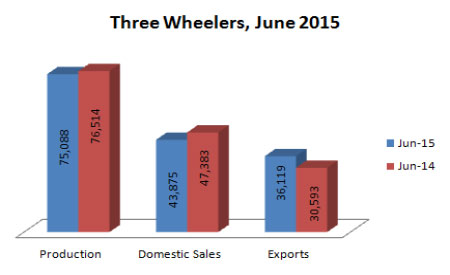 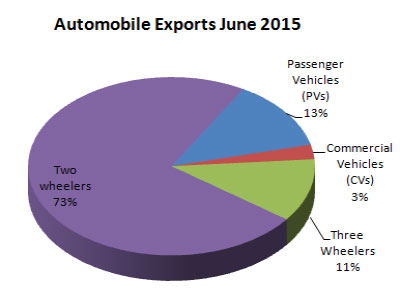 A Note on the Industry

Automobile Industry is one of the vastest manufacturing sector. It is not only about vehicles but also about high end engineering and also wide range of products or components used in the assembly of the final product. It is also spread internationally among several countries with huge supply chain. For this reason it requires a number of support services which are customed specifically for this industy like automotive translation services, supply chain management services & related softwares and various IT related software solutions or services, or research services.

How can an Exhibition Define and Distinguish its Visitors